The King is Dead – Long live the King

Coal Mining as we know 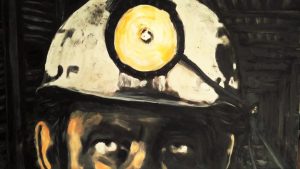 it in the United Kingdom is now officially history. 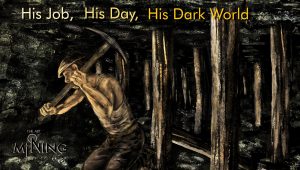 Within 30 – 50 years from now most all the miners that ever worked in this great British industry will be no more.

Coal mining leaves behind it a formidabble legacy and heritage stemming back centuries in time. 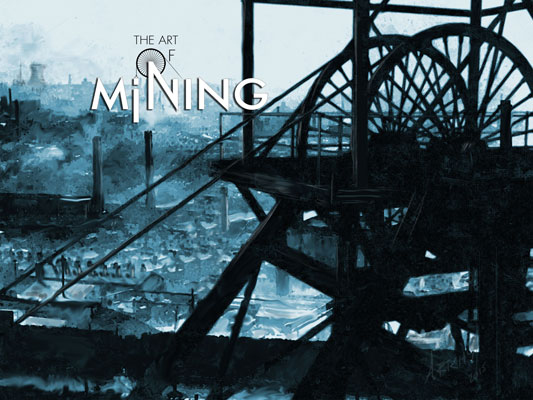 Having started out my early career  down the mines I now look back with a sense of nostalgia and often try to replay those scenes in my mind. 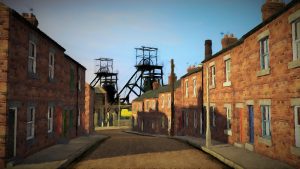 Some funnny, some serious, all with a sense of pride.

This site is dedicated to the heritage of coal mining and the lives therein.

In fact there are some brilliant Artist’s works out there depicting scenes from gone by years in the coal mines.

But more often than not, getting a real visual and immersive sense of the whole working environment and of the life of coal mining throughout the years, can be challenging. The use of photograpic equipment in coal mines was severely restricted due to the hazards of methane gas. Gas explodes! 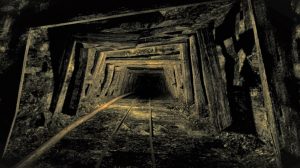 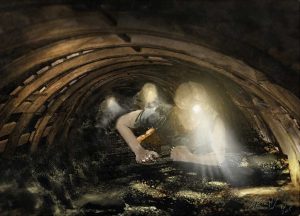 There are some great mining museums across the United Kingdom and further afield so if you’re nearby and interested in coal mining I highly recommend you visit one or more! 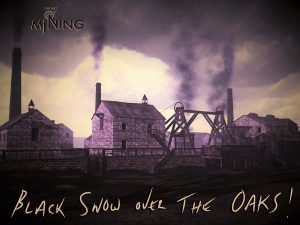 ART of Mining is a digital museum of sorts.

A coal miners contribution to the history of a once great industry.

Whats for the future 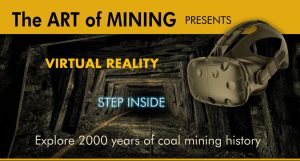 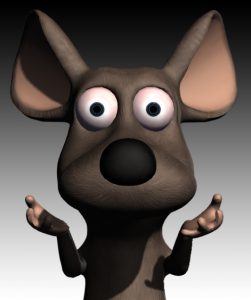 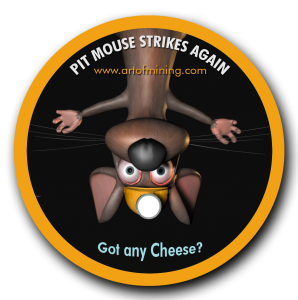 Having returned to college to study for a BA in Illustration & Concept Art I decided to try and combine interest with curriculum. Thus working to develop artistic illustrations of mining related topics. A picture paints a thousand words, and it is the role of the illustrator and concept artist to convey that message visually. ART of Mining attempts to tell the story and paint the picture in immersive, educational, interactive, and entertaining ways.

It all counts, the old the new, coal mining in the United Kingdom has at least 2000 years of history to its legacy. 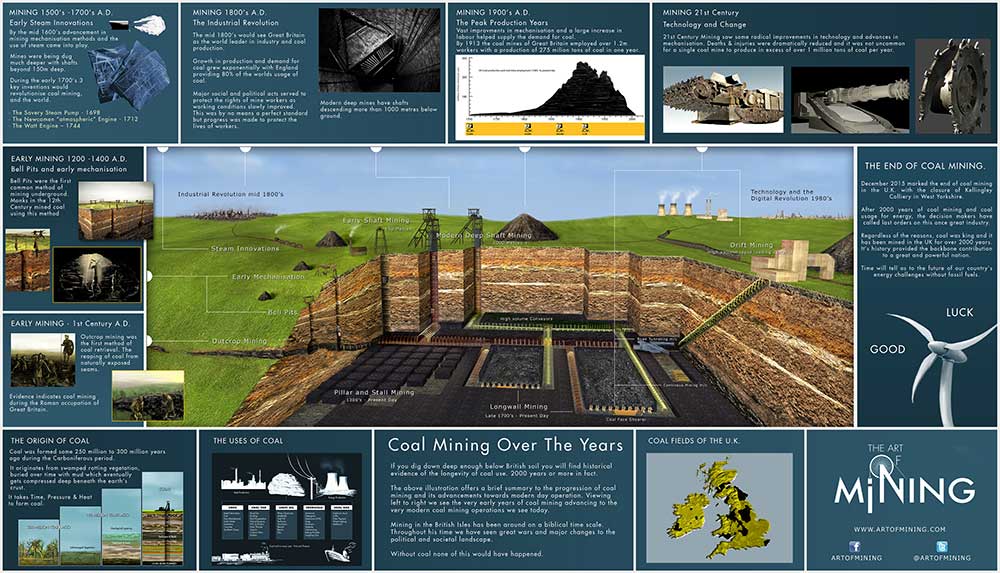 The King is Dead – Long live the King Coal Mining as we know it in the United Kingdom is... 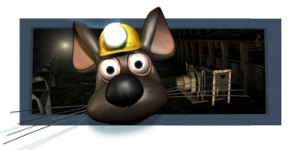 The Project Page ART of Mining is an ongoing mix of art and media projects. It inlcudes Art, Animation and... 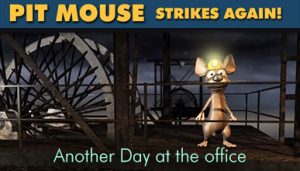 About - Pit Mouse Pit Mouse Colliery is situated some 3 trillion light years from 1984. But with modern technology...